Poblenou was the biggest industrial area of Spain at beginnings of the 20th Century. 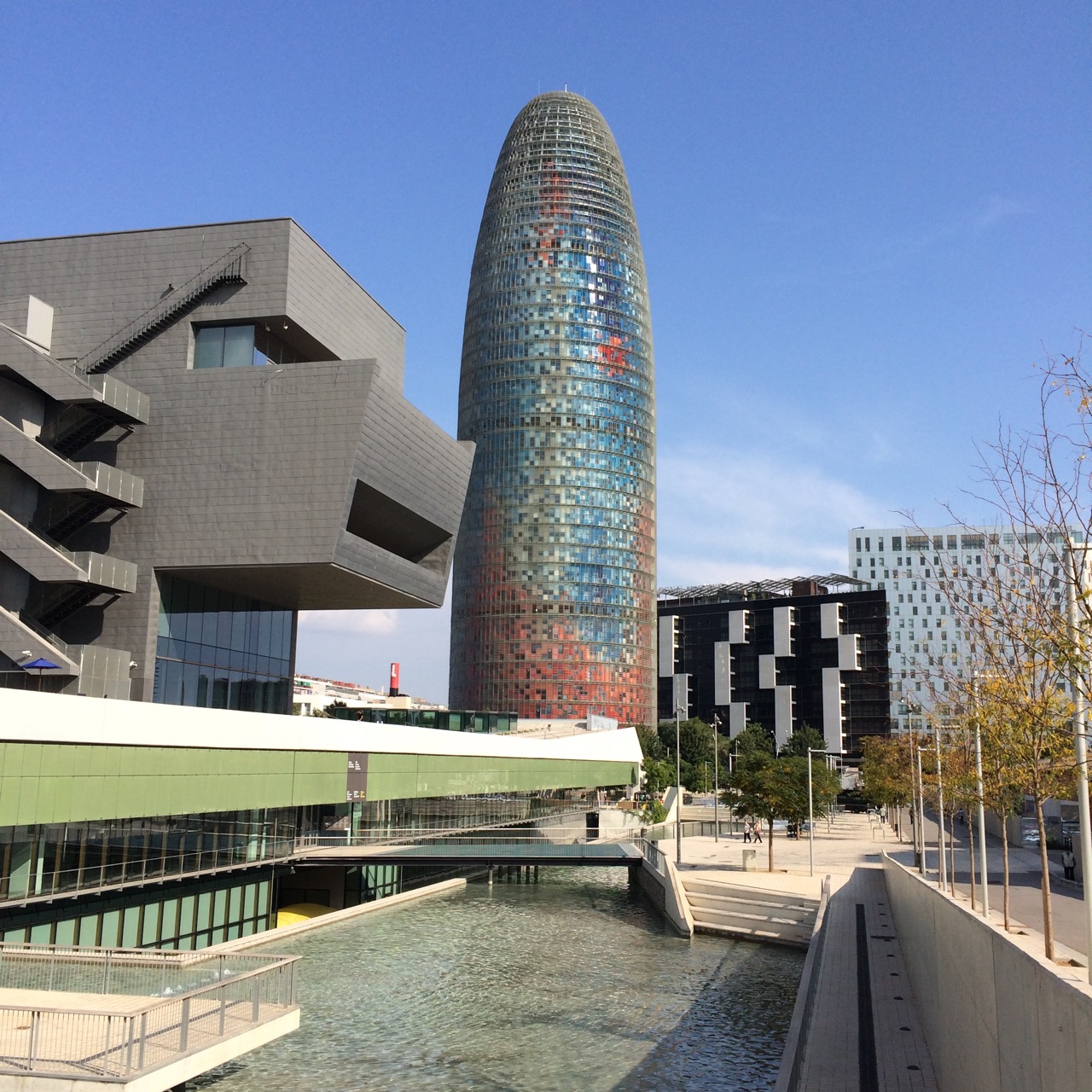 In the last years it has been reconverted in a kind of district that offers unusual options: we have the biggest flea market of the city; the HUB museum (a big museum dedicated to design) but maybe what have make this district more special is that alternative artists have found in the district the proper old warehouse or old industry where to train or to develop their talent: for instance an Aerial Dance School.

This weekend it’s an opportunity to visit places that usually are closed to the public: Art galleries, artists’ studios, advertising agencies, audio visual producers, creation centers, showrooms, gastronomic spaces. Besides all-day long there will be events and performances related with art, cuisine and music and all they free. 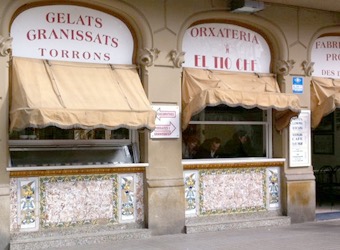 Now Poblenou is a district where new buildings coexist with old reconverted industries, but at the same time they found the way to keep the essence of the village that it was. You will realize of that when you walk in the Rambla de Poblenou… I was born here and I recommend you to walk a long the Rambla and to stop at Tio Che, these kind of places that make you go back to your childhood.

Open Day! Poblenou Urban District opens the doors this Saturday May 7th from 12h to 20h

Any cookies that may not be particularly necessary for the website to function and is used specifically to collect user personal data via analytics, ads, other embedded contents are termed as non-necessary cookies. It is mandatory to procure user consent prior to running these cookies on your website.