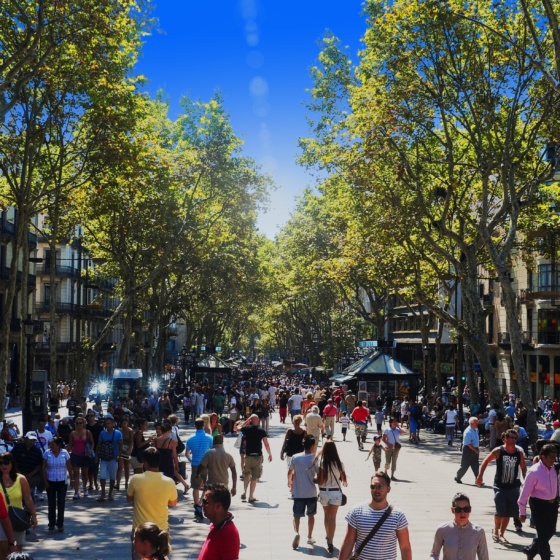 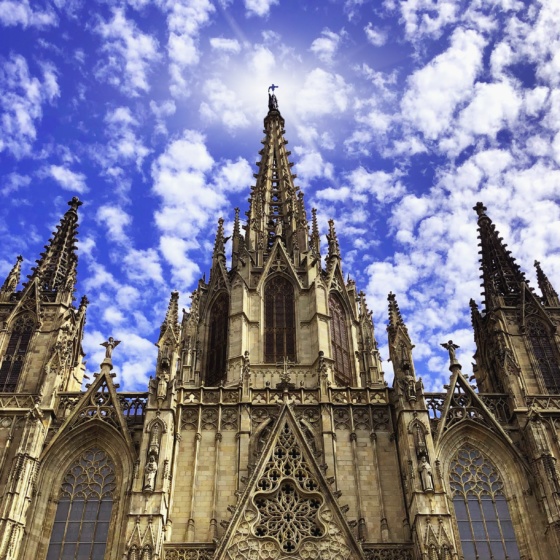 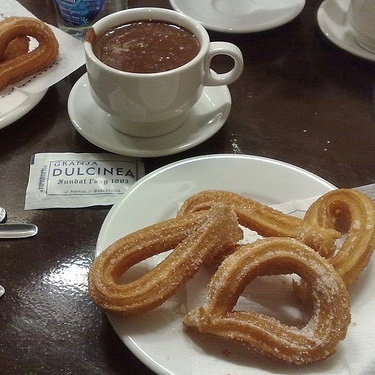 Strolling through the Old Town is to taste 2000 years of history.

What is the background of Barcelona that has made of it the Modern city that it is? The Old Town tells us the history of the city that was the capital of the most important military navy in the Mediterranean.

History and anecdotes will make Magic this part of the city: a walk in the Rambla, the avenue where things happened; to go into a food Market that began in the twelve hundred; a time when the Cathedral represented the power of the economy; a city that hosted the biggest Jewish community in the Iberian Peninsula; and the Roman Temple will tell us who and why founded the city.

Halfway through the tour it is a must to stop to taste the “Suïs”, hot chocolate with cream and churros, in one of the historic hot chocolate stores.

Extra hour to visit
the Picasso museum: € 60
TERMS AND CONDITIONS 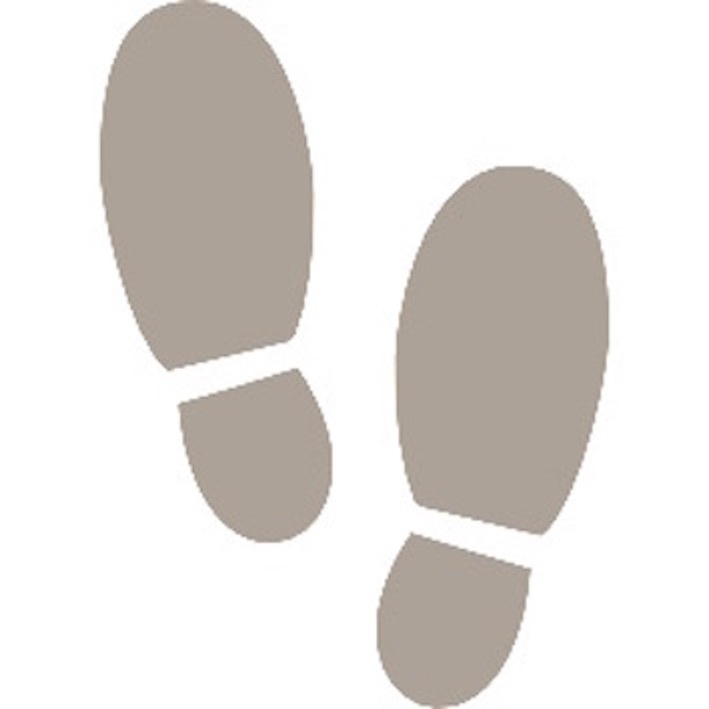 AVAILABILITY: this tour is not offered on Sunday. On Saturday after 5PM it’s not possible to visit the Cathedral. On Monday some of the stands of the market are closed. (But it doesn’t prevent us to do this tour on Saturday or Monday)
DRESS CODE: inside the Cathedral shoulders must be covered and shorts are not allowed (a scarf to cover your shoulders is enough).
DISABILITY: all the places of this tour are wheelchair-accessible.

* SKIP THE LINE GUARANTEED AT ALL SITES
* My services as your PRIVATE TOUR GUIDE: you are not part of a larger group.
* LICENSED TOUR GUIDE: it authorizes me to guide you inside monuments and museums.

MEET UP: I suggest starting the tour in front of the Zurich Cafeteria at Catalunya Square, but I can pick you up at your hotel/apartment/cruise Ship or wherever we agree as long as it is in Barcelona.
DROP OFF: wherever you want. I can suggest some restaurants or some places to visit on your own.